I have fond memories from our wedding day. Many interesting things happened to make the day unforgettable. One was the fact that U of M was playing against Iowa (and lost). Daron was bummed that he would have to miss the game....he spent time in front of the TV until he absolutely had to get ready for pictures. That still makes me giggle.

Another thing that happened was that I forgot all of the programs. I had spent hours getting the programs just perfect & printed them off myself......only to leave them on the computer desk 2.5 hours away from where we got married. Oh well.....things like that happen to everyone.

We had our pictures taken before the wedding. I am still grateful to Daron's Uncle Jon for being willing to take all the pictures. He captured a lot of candid moments & some funny ones. Just look at this picture....

My family is completely crazy fun & loving, that's for sure. I asked for this picture. My Dad had been playing around & "threatening" Daron about marrying me. So I wanted a photo that showed that &this is what I got. Truly a keepsake!

I have a few other keepsake photos. These photos have become more precious to me throughout the years. The photos with Daron's Grandmothers became more precious when each entered Heaven. Now that Daron has been reunited with them.....words can't describe how precious they are.

The photo above is precious as well. My Grandpa Orr had a stroke a few days before my wedding. I didn't know this until the night before. I was worried that he wouldn't be able to make it, but I left it all in God's hands. I just wanted my Grandpa to be ok. Turns out he wasn't going to miss my wedding for anything (I am the oldest granddaughter after all). This picture became more precious when my Grandpa passed away in 2007. When Daron passed, half of this picture was gone & I love this photo more then before.

Of course you can't have a wedding album without lots of photos of the bridge & groom. Here are a few of my favorites..... 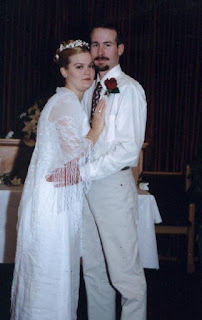 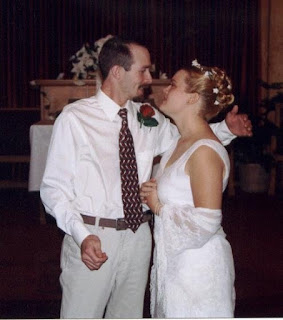 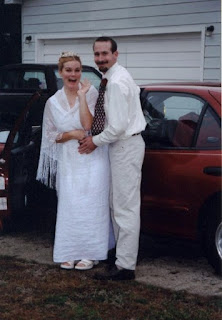 Happy 14th Wedding Anniversary Daron. Enjoy our day in Heaven, surrounded by God, Jesus, the angels, & family. I love you beyond what words can express & I always will!
at October 26, 2016
Email ThisBlogThis!Share to TwitterShare to FacebookShare to Pinterest
Labels: Family Update, My Personal Emotions, Personal Update 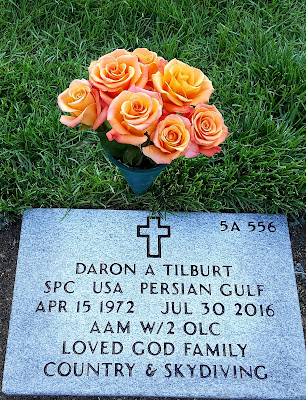 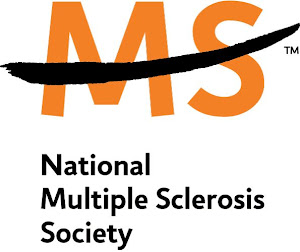